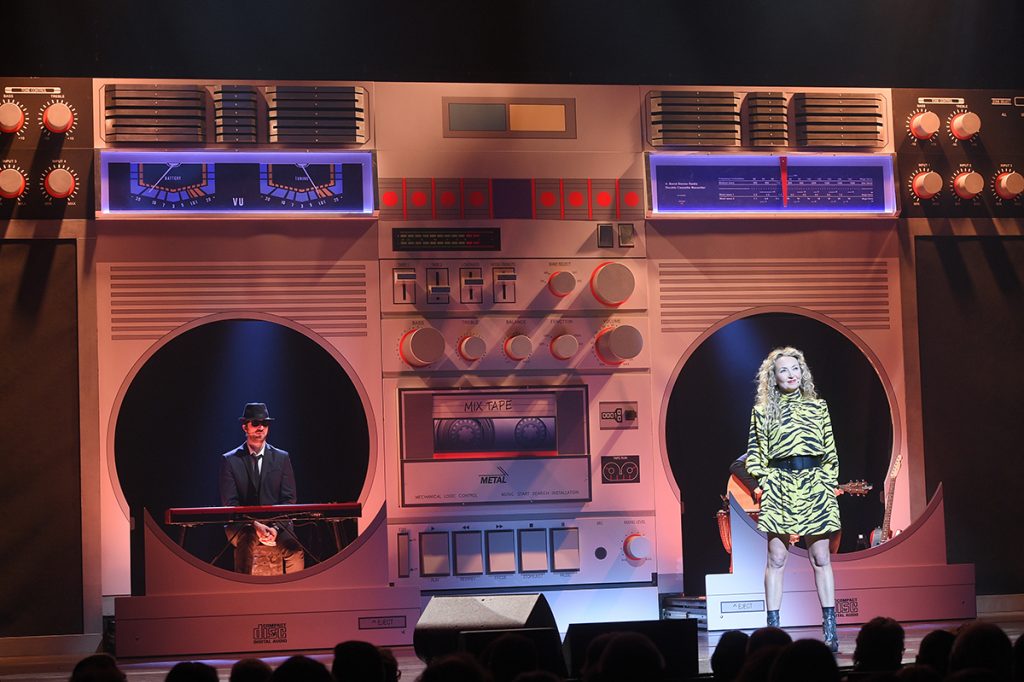 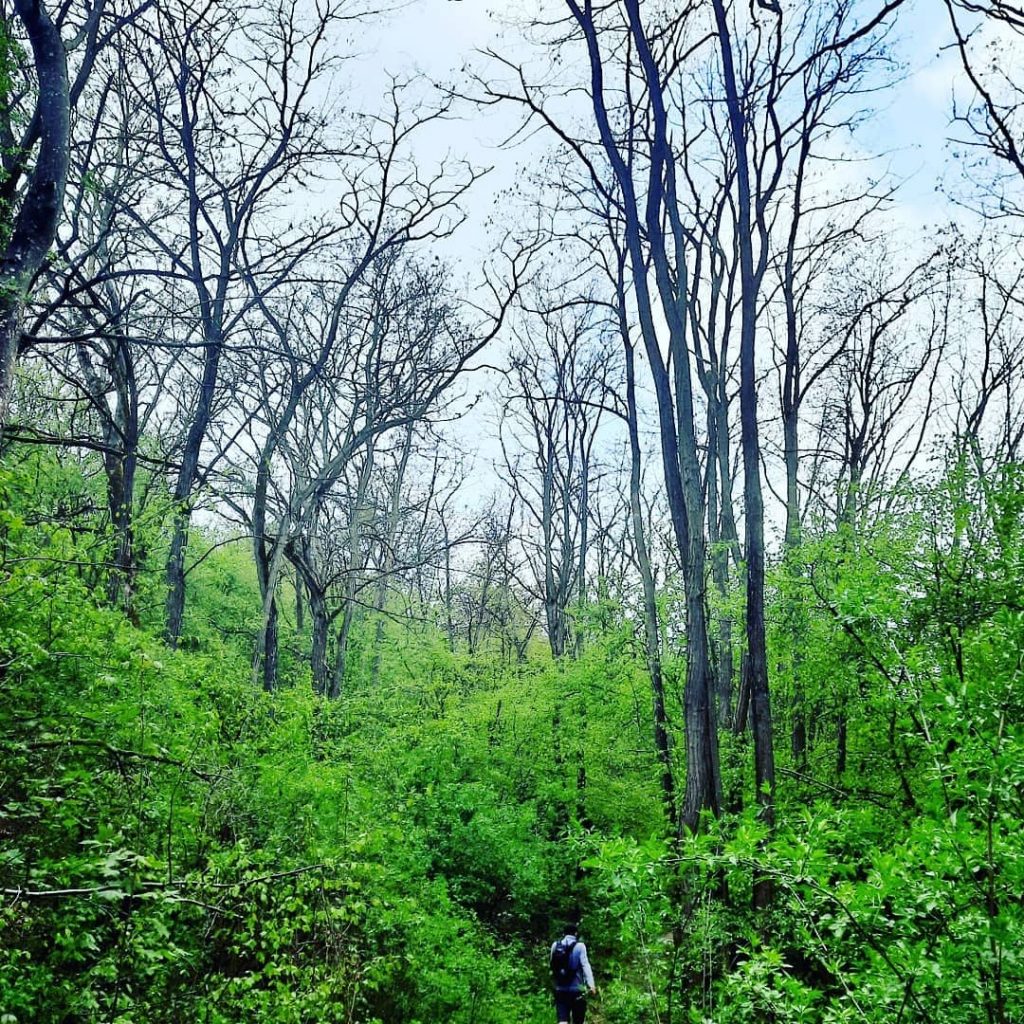 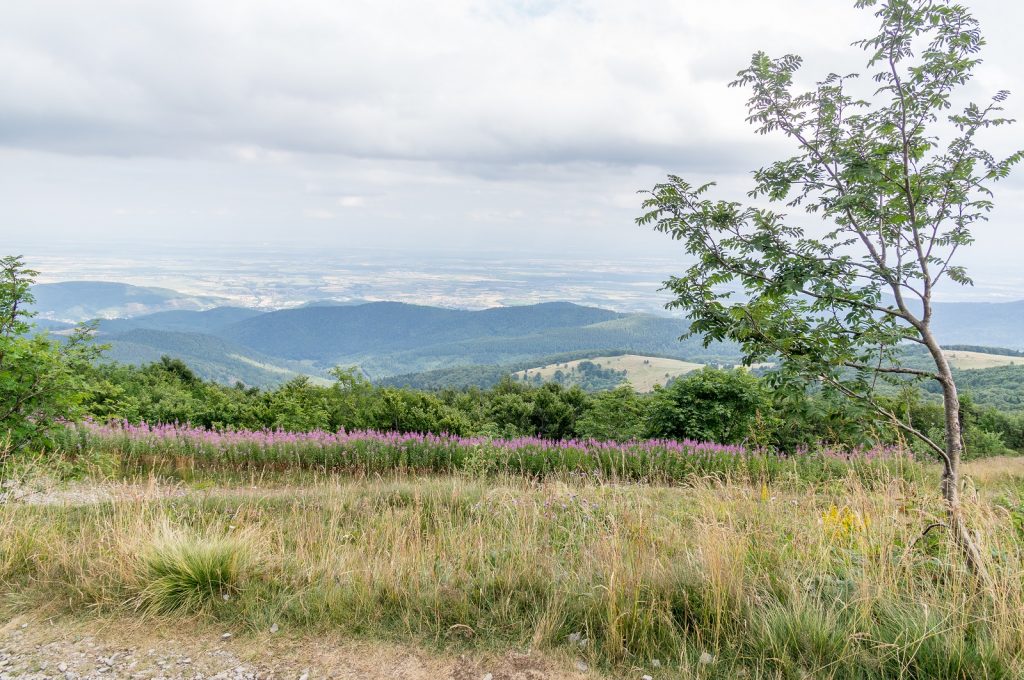 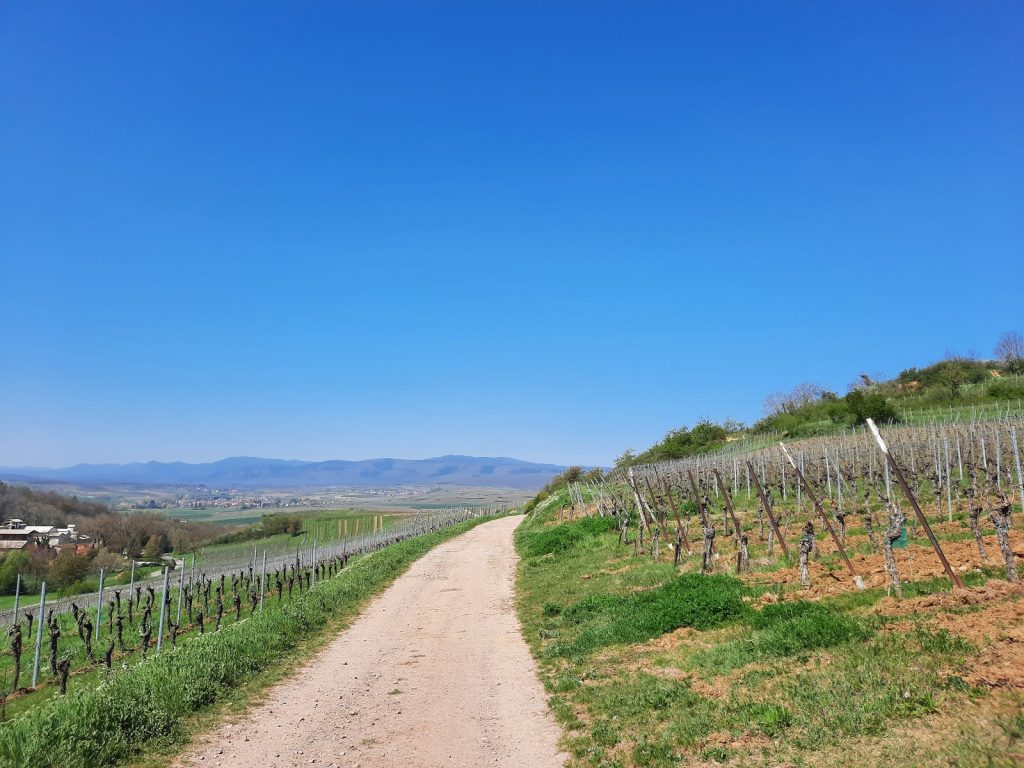 Built from 1893 to 1916, the Mutzig fortress was named “Feste Kaiser Wilhelm II” in 1895. It was the first German fortification to be made of concrete, entirely armored, ventilated and lit by electrical power. This prototype was an experimentation preliminary to the construction of the dispersed fortifications: ouvrages scattered on the terrain, dug underground […] The Cartusian is a must-see in Molsheim, a former episcopal city, situated on the Alsace wine route some twenty kilometres from Strasbourg. It is an ancient monastery located in the heart of the historic city centre. It is one of the rare intramural Cartusian monastery, since the rule of Saint-Benedict required the monks to live […]

Molsheim and the Charterhouse This guided visit proposes to discover the old town center of Molsheim and its curiosity the former Carthusain monastery.This visit does not include the museum and the Foundation Bugatti (except if you ask for it at the reservation)

Mutzig and its church