The Type 35, a competition car, was able to establish itself on the major racing circuits.

The Bugatti Type 35 won numerous races in the 1920s, almost always beating the other competitors. 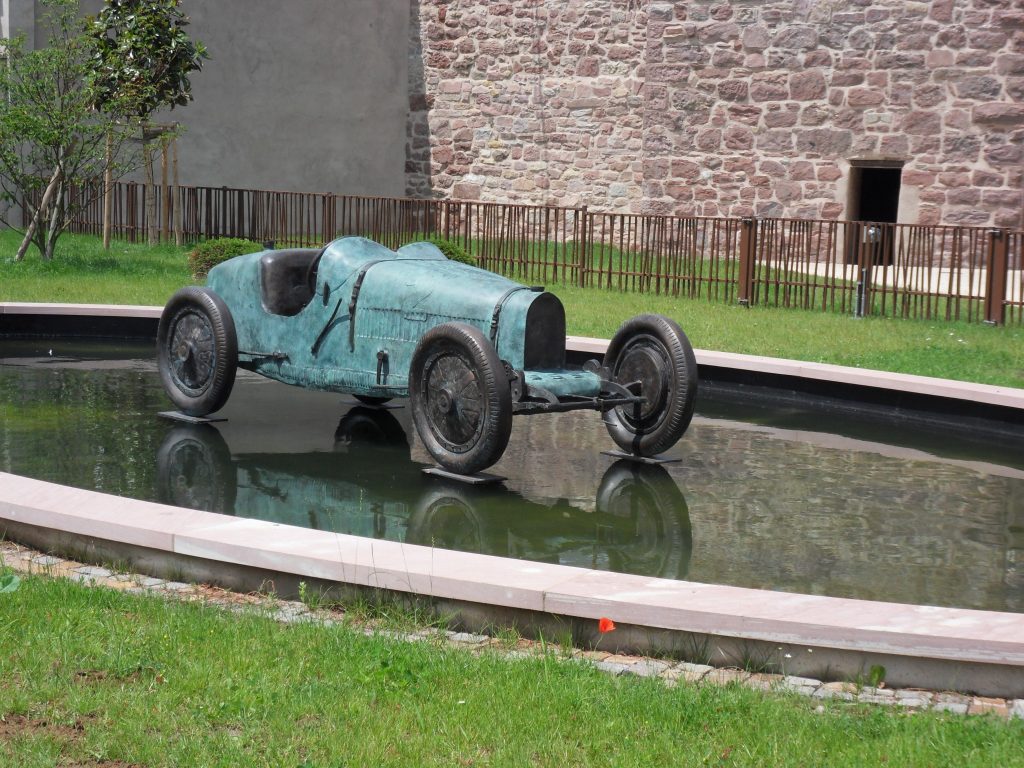 Launched in 1924, the Type 35 racing car is the most legendary Bugatti. It still embodies the power and elegance of the legendary “Pur Sang” line.

In 1926, a particularly successful year in which Bugatti became world champion, the Type 35C broke 47 records and won 351 first places.

Between 1911 and 1945, the thousands of victories won by Bugatti cars forged their reputation and made the Molsheim factory internationally renowned.

Ettore Bugatti’s technical inventions, the most avant-garde of them all, allowed him to design most of his creations as works of art. A century later, he can still be considered one of the forerunners of modern industrial aesthetics and design.

Some videos of the period 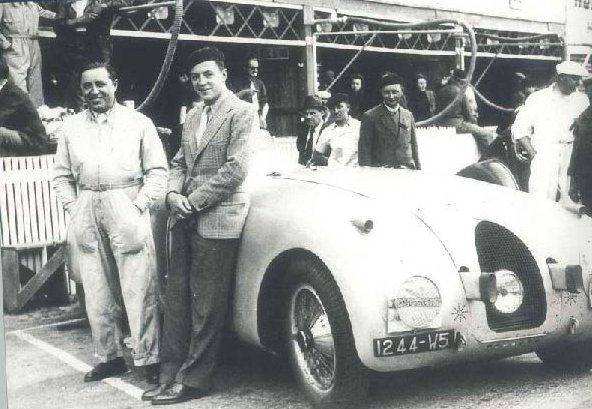 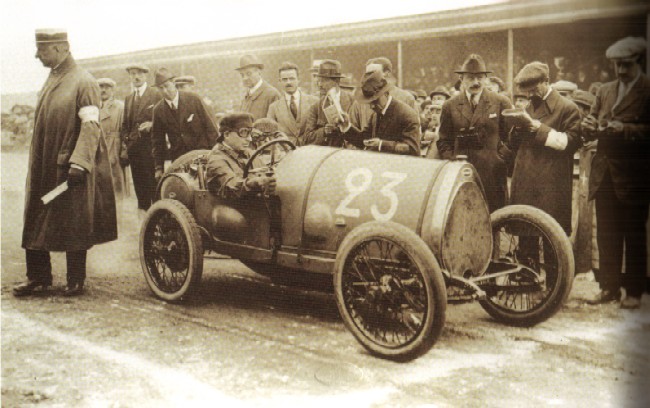 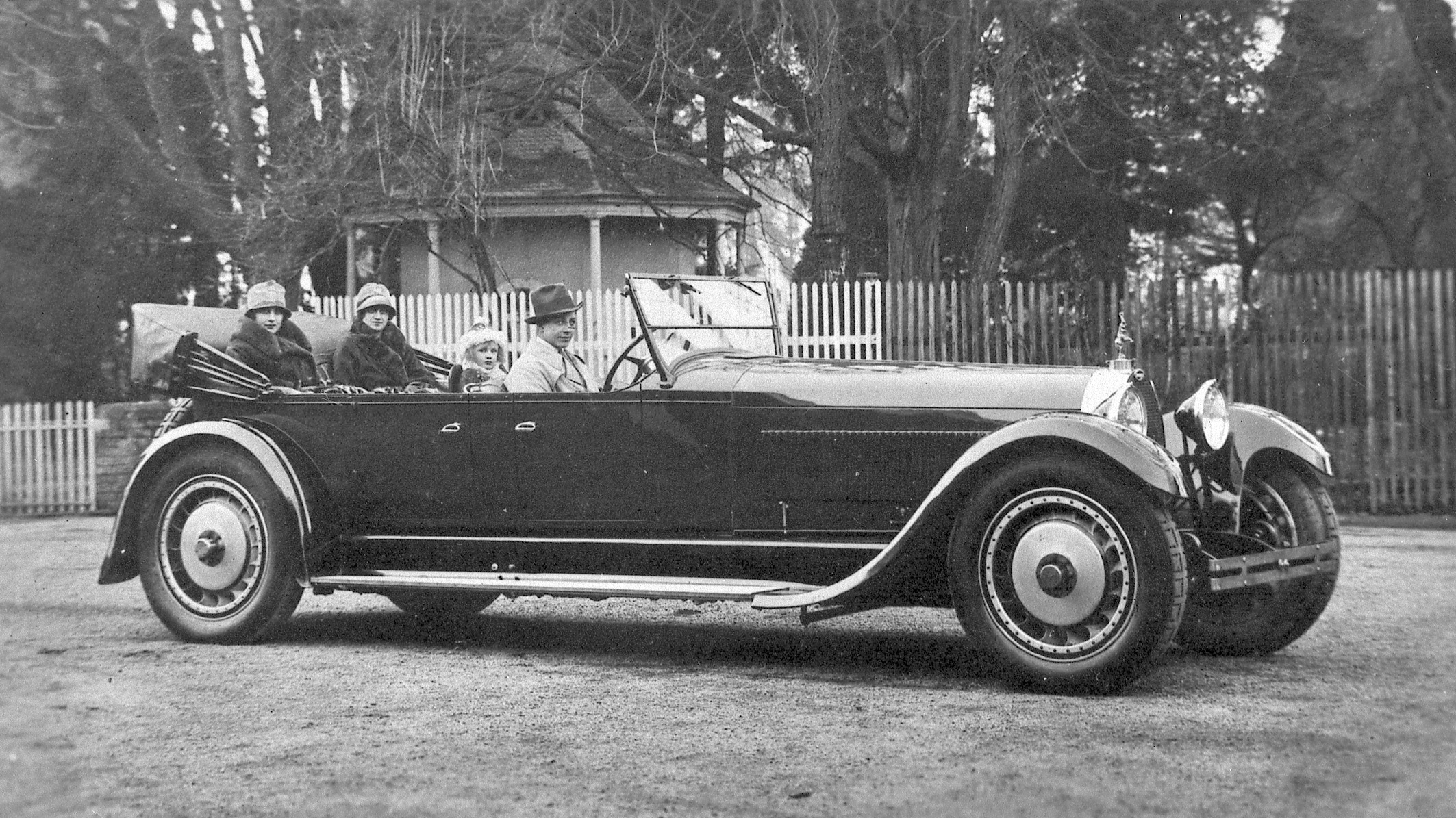 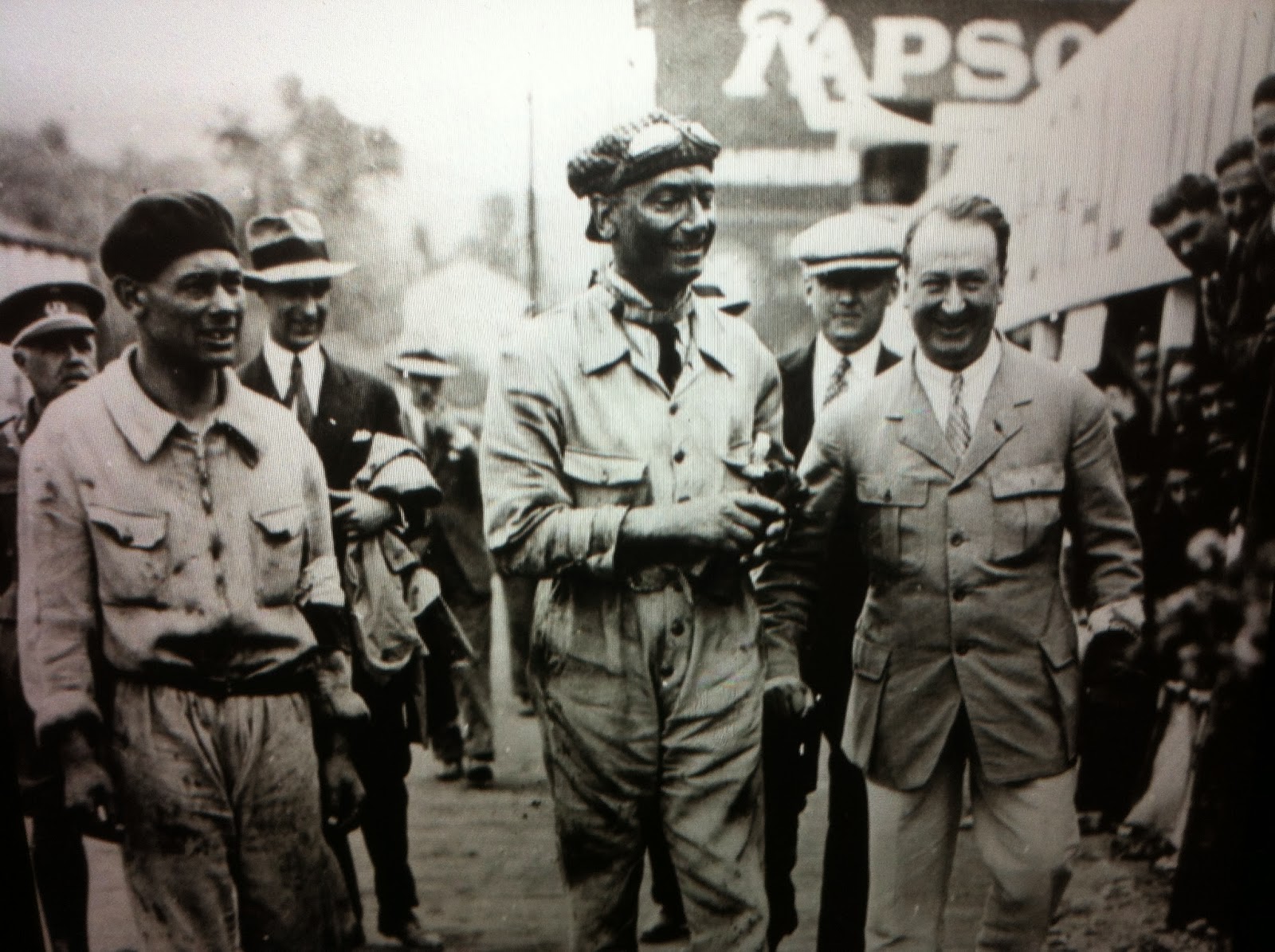 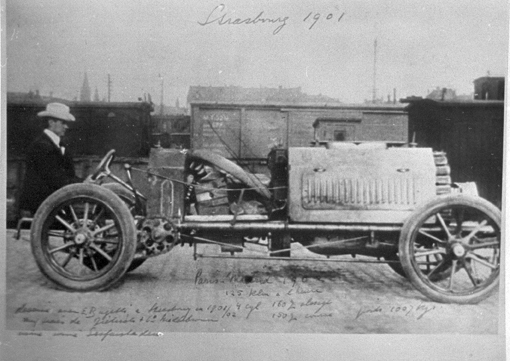 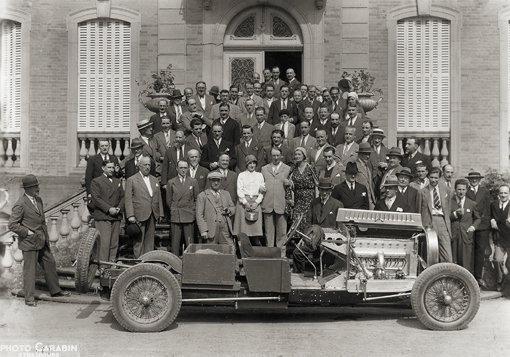 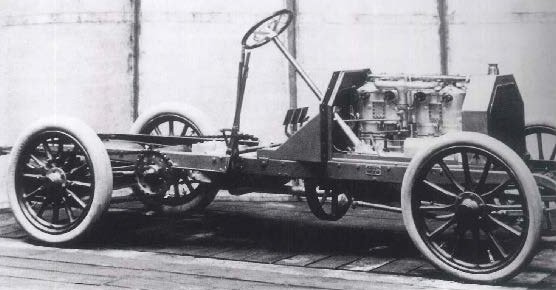